Manufacturers that intend to produce in the United States must leverage automation to remain competitive and profitable. E-commerce distribution companies will be under continued pressure to identify and hire capable workers and will be subject to wage inflation.

With a changing market climate, it is getting more difficult to find reliable, productive labor. Overtime is expensive, raises the risk of injury and potentially reduces quality due to fatigue. Temporary labor is typically inefficient, as are the statistics surrounding second and third-shift productivity.

Many states and counties are taking steps to increase the minimum wage on their own. For example, Montgomery and Prince George’s counties in Maryland will be increased to $11.75 per hour by the end of 2020. That will put the overtime premium at $17.63 per hour.

Automation is the key to controlling labor costs and retaining valued profitability.

Our team has the resources to analyze your operations and recommend the right automation to produce the same amount of output with les staff or increase your production with the same staff. The increased sales and gross margin leveraged over the fixed costs of an operation have a significant effect on increasing profitability.

Our automation consulting can have a profound effect on your productivity and profitability. Learn more about Arnold Automation. 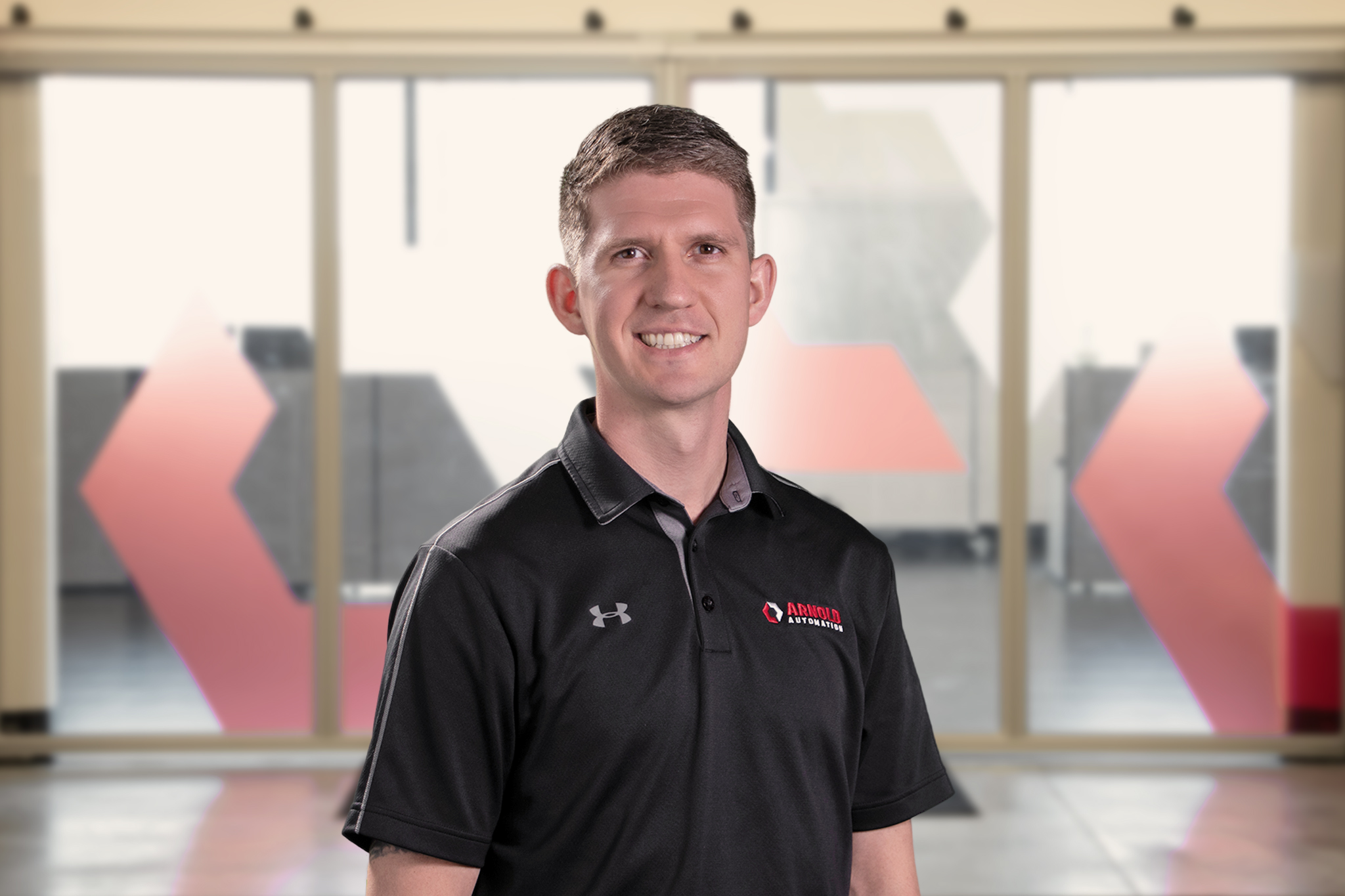 Get a free analysis of your supply chain and learn how we can improve your bottom line.